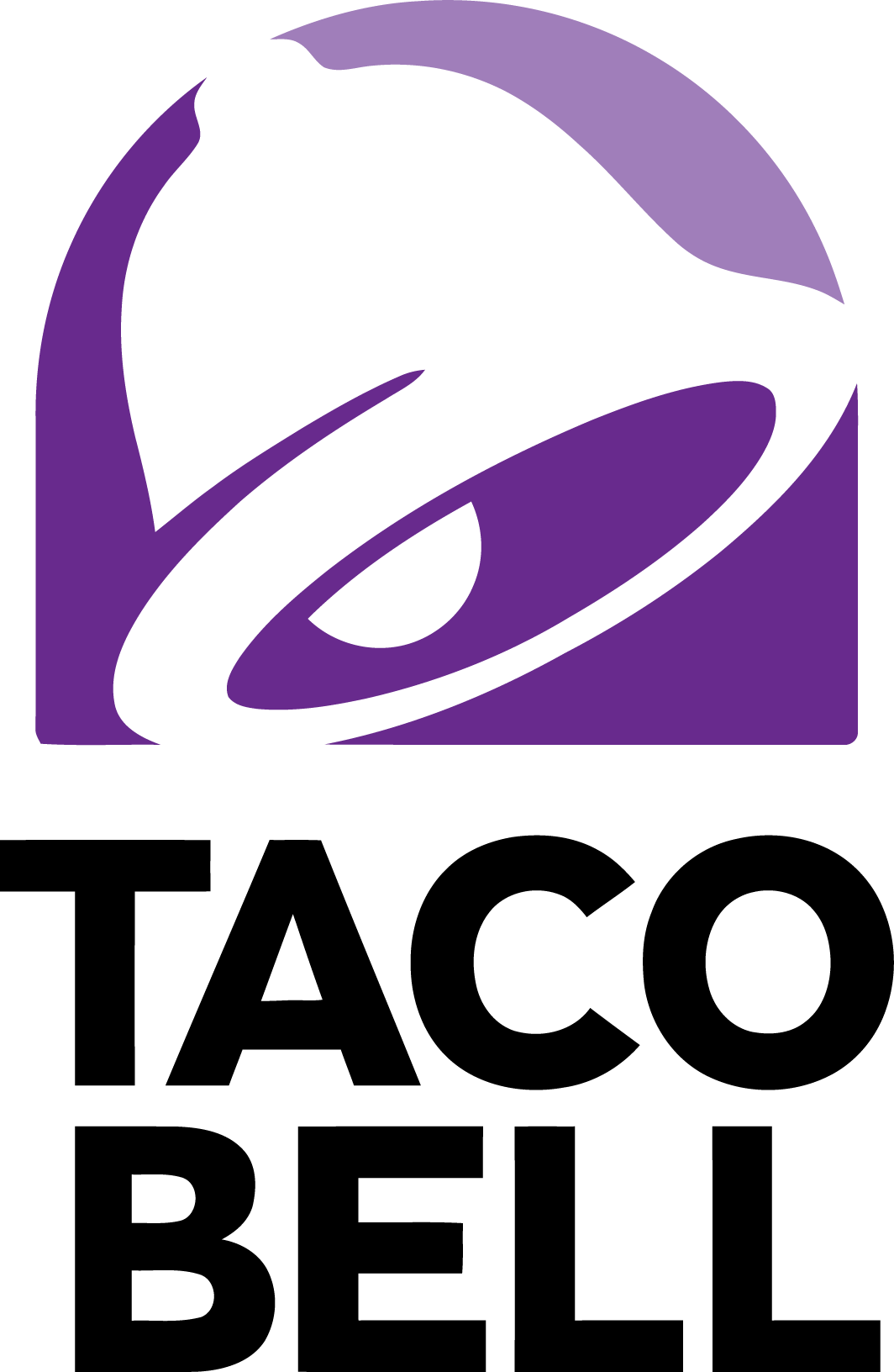 Taco Bell is an American-based chain of fast-food restaurants originating in Irvine, California.

Relaunching the Mexican Pizza on TikTok

In 2020, Taco Bell pulled out its Mexican Pizza from menus during the COVID-19 pandemic, and the news dominated social media. It triggered a Change.org petition, which gathered over 100 thousand signatures in weeks.

To relaunch its Mexican Pizza, however, Taco Bell decided to capitalize on the buzz the menu item created. It decided to make a longer and more captivating entertainment format for its social video to engage people.

Why Mexican Pizza the Musical Worked

Taco Bell’s creation of Mexican Pizza the Musical was an innovative way of marketing the return of its menu item. It employed huge names like Doja Cat and Dolly Parton, who expressed their love for Mexican Pizza on social media.

Along with these musical stars, Taco Bell also got the support of TikTok personalities to better connect with younger generations. For example, the company brought the musical duo Barlow & Bear onto the project to create its musical score.

It even leaked content, posted entertaining supplementary material, and shared a script preview, encouraging TikTok users to perform and publish duets, building up excitement for the upcoming musical about Taco Bell’s Mexican Pizza.

The wide variety of creators would bring the most considerable effect in favor of Taco Bell it was able to employ, effectively diversifying the audiences it was able to reach. 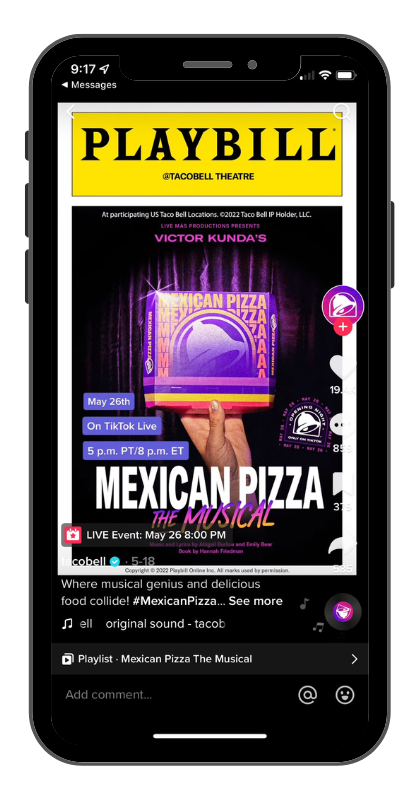 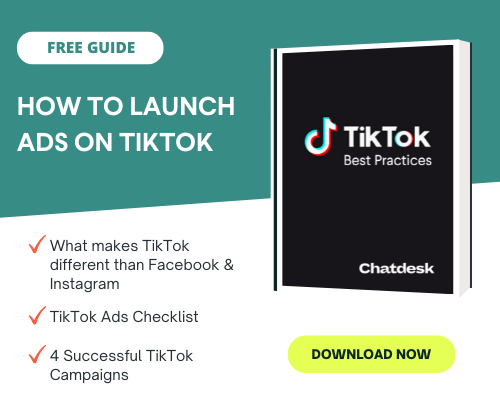 Redbull turned up the action with their #RedBullDanceYourStyle Challenge and gained more than 7 billion views.
This is some text inside of a div block.

Halloween was a little less scary and a little more satisfying for customers engaging in chipotles #Boorito contest.
This is some text inside of a div block.

Sweetgreen capitalizes on #FoodTok culture to engage with consumers.
This is some text inside of a div block.